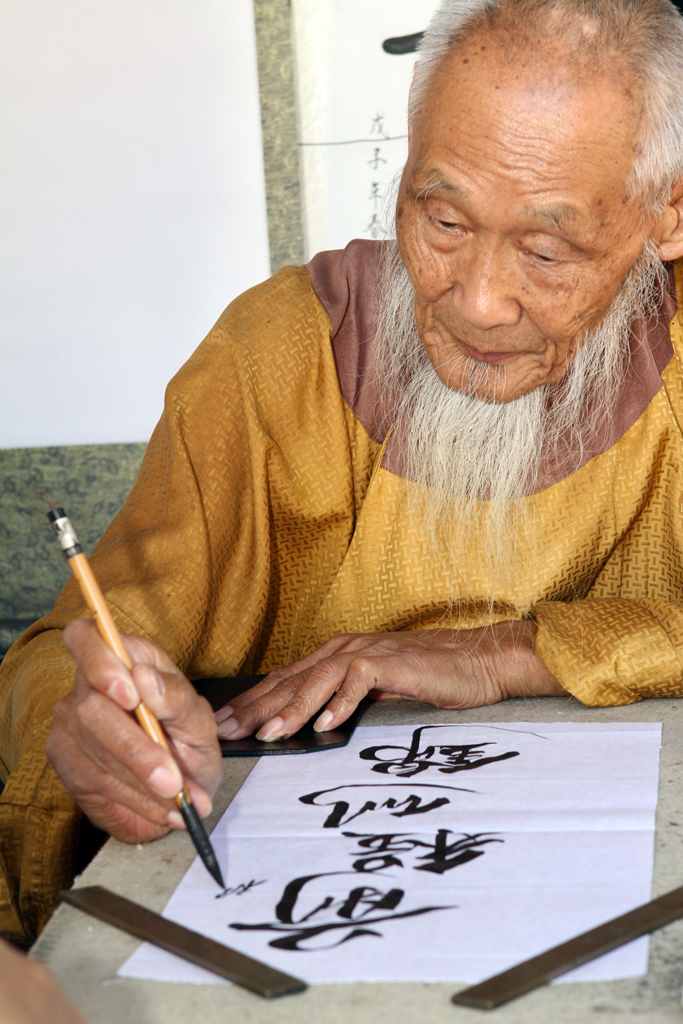 This is a discussion I have to re-litigate- helplessly, predictably- on the Drummerworld forum every six months or so: the “open handed” thing. That is, playing the hihat with your left hand to avoid the crossover that happens when you play it normally, with the right. As you’ll see, I have some, ah, reservations about the efficacy of it as a primary technique for most drummers.

It’s a question that comes up with many students in the first five minutes of playing the drums: Why not play the hihat with your left hand? If all you have to do is tap-tap-tap the hihat and occasionally tap the snare drum thingy, wouldn’t it make more sense? I generally put the subject to rest with a 1-minute explanation, and never hear about it again. The student understands that it’s the normal way of playing and adapts.

But for some people it’s just intolerably compromised and irrational-seeming; they complain about having to “cross your arms”, about the left hand being “trapped”, and the impossibility of hitting a lot of crap with your left while in that posture. There seems to be something of a rigid engineer’s mentality at work; the people who seem to be drawn to this way of playing are the types prone to conceiving of the drums (and music itself, ala prog) as some kind of elaborate contraption, and often seem to be more into tinkering around, devising and “perfecting” systems and theories than into actually playing.

I have several big problems with it:

More ranting after the break:

Other things to consider:

So, my reservation about open-handed playing is not that it is pointless (though it is)- I’m not against doing pointless things in principle, but I am against doing them for bad, primitively-conceived reasons, which is usually the case with this technique. For an alternative view, see Open-Handed Playing by Dom Famularo and Claus Hessler.