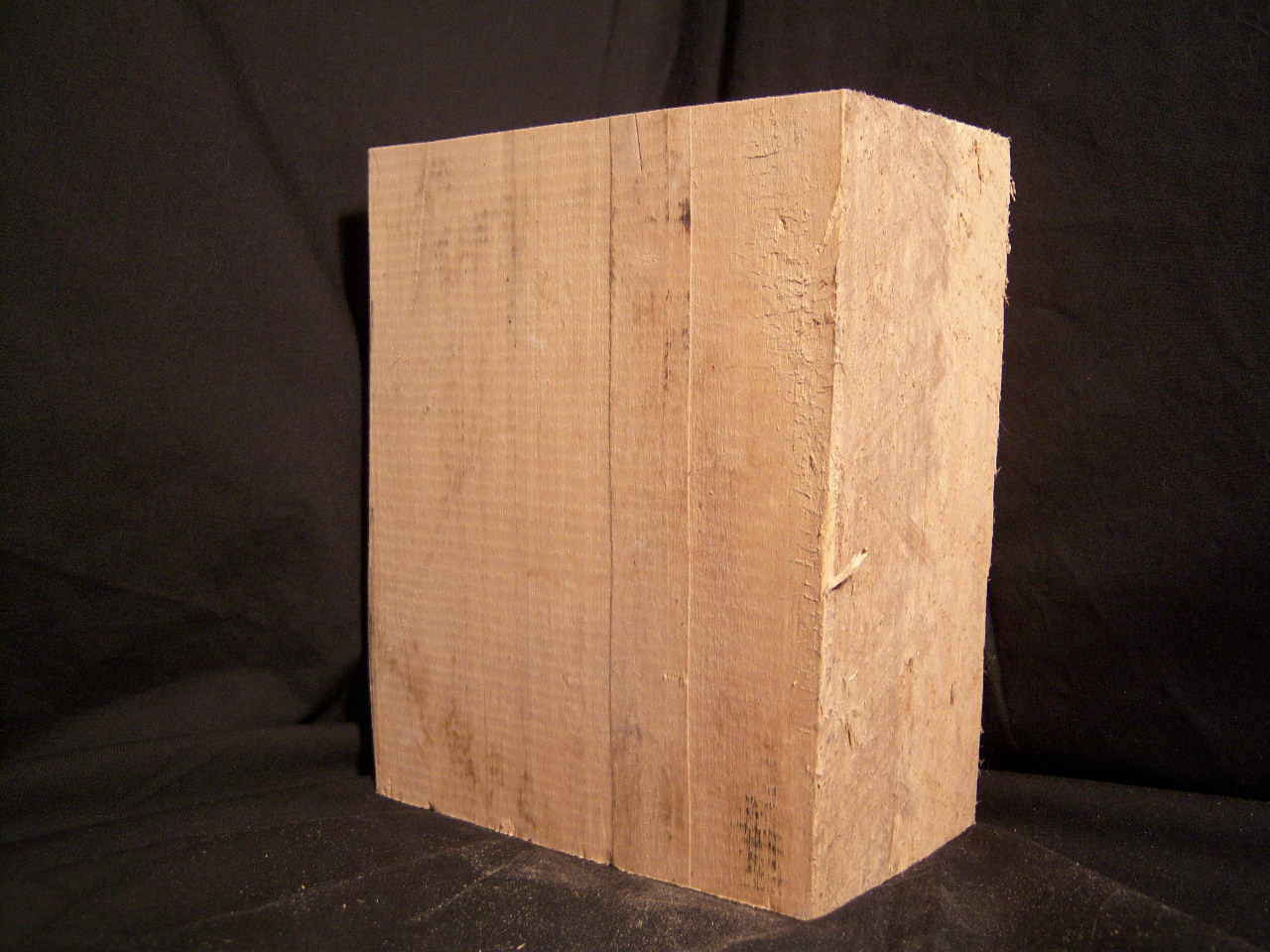 How much to practice something

One of the big persistent things nagging most drummers is the question of how much to do. When have you practiced something enough to consider it basically learned, so you can move on with confidence? Some teachers and other not-very-helpful individuals will tell you to just do everything, a lot! You have to be good, man! Were you aware that Weckl practiced 12 hours a day for X years?

That’s great, thanks. You make a mental note to dump a drink down his back at some point, and go back to living with the uncertainty. It’s a familiar story.

Here, then, are some guidelines; in general, you can begin to feel you’ve learned a thing when:

It’s memorized. At least so you don’t have to look at the book while you play it. You don’t necessarily need to be able to pull up everything from memory at a later date. And this doesn’t apply to reading practice, EG: the long exercises in Syncopation.

You can play it in a practical range of tempos for the associated style. Part of your job is to listen to music so you know what that range is. If you’re playing through some, for example, bossa nova related materials, you should feel good with them from about 88-180 bpm, and especially from 120-150.

“…a relaxed groove develops.” One of the best suggestions in Even in the Odds. Try to achieve that at least at one tempo in a single practice session.

You have control over your dynamics. You can play it louder and especially much softer than your “generic” practice volume.

You can play it from a stop. The complete thing; no starting with one or more limbs and adding the hard part last. This is very challenging for a lot of students; often you can do it by just isolating the first few notes of the pattern.

More after the break:

You can get into it from something else without stopping. At least from the previous exercise, but maybe also from a generic time feel in the style. If you’re working on an elaborate funk beat, be able to get into it from a more basic funk beat.

You can recover from mistakes. Without losing track of where you are in the measure- you should at least know where the next down beat falls. An intermediate step towards this is to at least not lose the tempo you were playing (assuming you weren’t using a click) and jump back on it.

Your mistakes stop sounding like mistakes, and more like variations. They are accurate and in time, and played with a good sound- you played a good note in the “wrong” place according to the stupid book. I don’t call those mistakes, actually, I call them “music trying to happen.” You should try to harness those accidents a little bit- try to repeat them when they happen, or at least understand what you did.

You can make variations on the fly, or fills, and get back to the original thing. Formats for practicing this could be:

At that point, you can consider yourself basically competent with a piece of practice material, and can safely move on to the next thing. Some things you’ll want to work on much more, either because they’re so fundamental to drumming you have to work on them forever, or you need to have them highly developed for the kind of drummer you want to be, or because want to make them a special part of your personal thing.

In general, you don’t need to trouble yourself with:


Learning everything at extremely slow or extremely fast tempos. These are a real productivity-killer. In actual playing, each of those situations are somewhat special circumstances that call for dedicated practice time apart from your regular routine. Keep in mind that you do need play new things slow enough that you can do them perfectly- sometimes that will put them at what feels to you like an extremely slow tempo.

The millions of variations/modifications you can do on any written thing. I can pile on so many things to do with a basic rock beat that you would never get past the first thing in the book if you tried to do them all at once. Don’t practice that way. Get the one thing at hand, and move on.

All of the above don’t necessarily apply exactly equally to every single thing you do. You (and your teacher) have to be able to judge the difference between core things on which your entire drumming career depends (which you need to practice a lot), and things that are more background facility-developers (which can grind you to a standstill if you try to do too much with them). For jazz drummers, most of the things done with Syncopation would fall into the first category; Dahlgren & Fine would fall into the second.